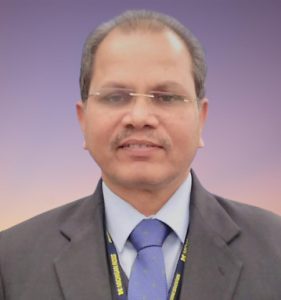 Vision and Message of Dean

Department of Library and Information Science