Higher studies enabled me to become president of an association in 2004-06 during that period I have met the honorable chief minister of Tamilnadu presented eight demands outcome of which government has lifted banned order pertaining to the recruitment and “324 person with disability were employed in various positions in the state”. Conducted a rally towards social justice by uniting the entire differently able people organizations in 2006, to ensure the equal opportunities, protection of rights and full participation act 1995. Resulted 20000 families with disability were benefited “maintenance grants scheme”. A special survey was conducted in tirunelveli district of Tamilnadu to ascertain the status of PWDs in the district were the report was compiled and edited by me in 2007. During the district collector review meeting this report were presented and reviewed by then chief minister, who ordered to carryout similar survey at all district in the state. As part of educational empowerment I had presented my research findings with the then Pondicherry vice-chancellor, J A K Tareen this has opened the way to the PWDs for free education etc. 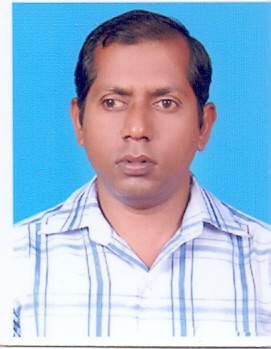 Organised Agitation by Visually Challenged Graduates and College Students in Search of Empowerment.

Compiled and edited hand book on governments orders and welfare program and act for person with disability.

A Scrutiny of Inclusive Education Prevalent in Puducherry

A Study on Financial Inclusion Prevalent Among Disabled.