Y VENKATA RAO had received M.H.R.M. & M.A.(Gold medal) degrees from Andhra University, M.B.A. from University of Madras and completed FDP from Indian Institute of Management, Ahmedabad. He obtained Ph.D. in Management from Tezpur Central University. He started teaching at Sir. C.R.Reddy College P.G. Courses at Eluru, Andhra Pradesh and moved to the Department of Business Administration at Assam Central University, Silchar, Assam. Presently he is at the Pondicherry University as Professor in Tourism Studies. As Head of the Department of Tourism Studies for eight years and Co-ordinator of UGC-SAP (DRS-I&II) for ten years elevated name and fame of the Department to the international level.
He published seven books in the area of Management and Tourism. Eighteen of his research papers were published in edited books and about twenty seven papers published in various journals. He organized national and international conferences and published conference proceedings in the form of edited books, book of abstracts and special issue of journals. To mention, an international conference in 2014 was organized in collaboration with Bournmouth University ,UK with 25 foreign delegates from 11 countries. Nine research scholars have been awarded Ph.D. degree under his guidance. Visited fifteen countries, including France for ten days as one of the Official delegate of the Government of Puducherry as a part of promoting tourism. 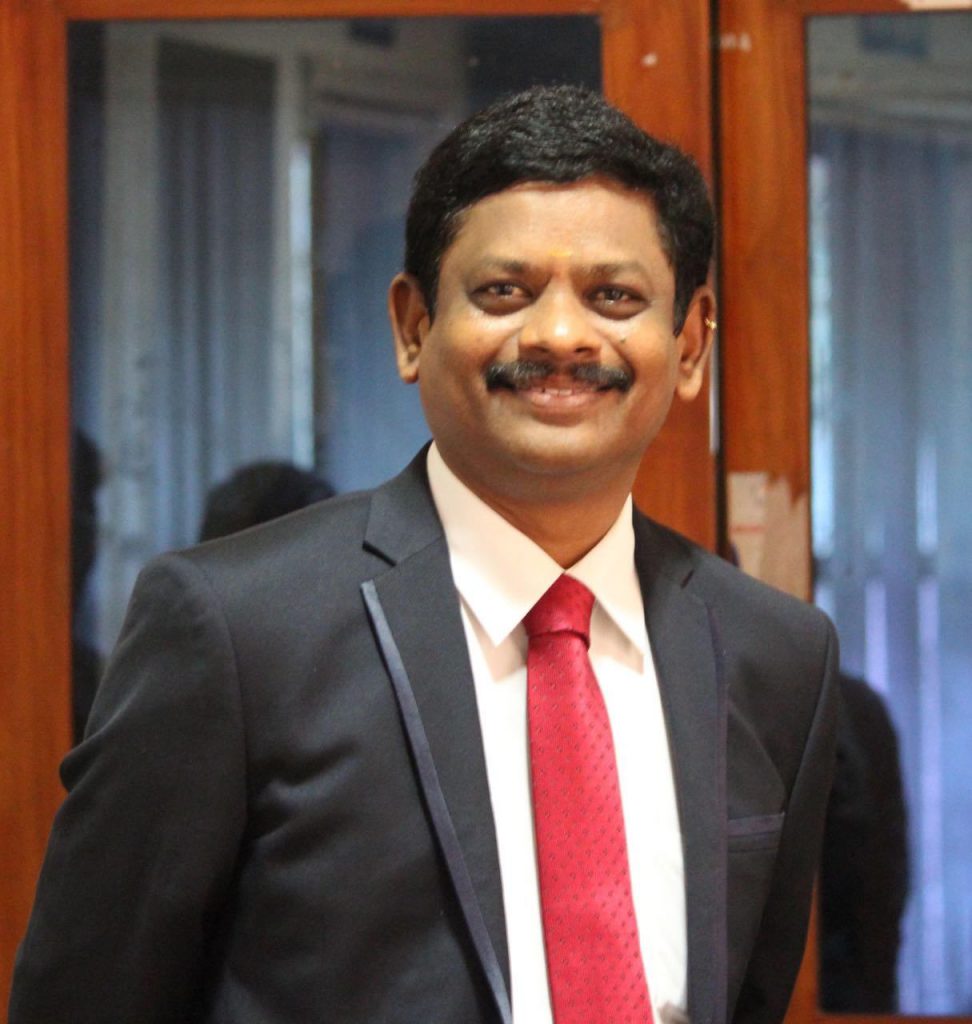 “Intervention of Technological Innovation in Higher Education” in University News, A Weekly Journal of Higher Education, publishing by Association of Indian Universities, Vol.56, No.51, December 17-13, 2018, ISSN: 0566-2257

“A Study on the Application of System Approach in Tourism Education with respect to Quality and Excellence” in International Research Journal of Business and Management, Volume No –XI, Issue – 12, December, 2018, Page No. 07-17, ISSN: 2322-083X

‘Theory of Agri-tourism and Its Practice in India’ in International Journal of Multidisciplinary Research, Zenith Publication, August 2015. ISSN: 2231-5780