M. Bakthadoss obtained his MSc. degree from University of Madras. He was awarded an joint CSIR-UGC JRF and SRF fellowships. He earned his PhD degree from University of Hyderabad under the supervision of Prof. Deevi Basavaiah. He also worked as a Welch post-doctoral fellow in University of Texas at San Antonio, USA. He has started his independent research career in the Department of Organic Chemistry, University of Madras as an Assistant Professor. Later he moved to Pondicherry University (A Central University). Currently, he is working as a full professor in the Department of Chemistry, Pondicherry University.
His research work is mainly focused on Stereo-selective Organic Synthesis, Green Chemistry, Multicomponent Reactions, Cycloaddition Reactions, Synthesis of Biologically Active Molecules, C-H Activation, Domino / Cascade Reactions and Asymmetric Synthesis. To his credit he has published more than 150 Publications. 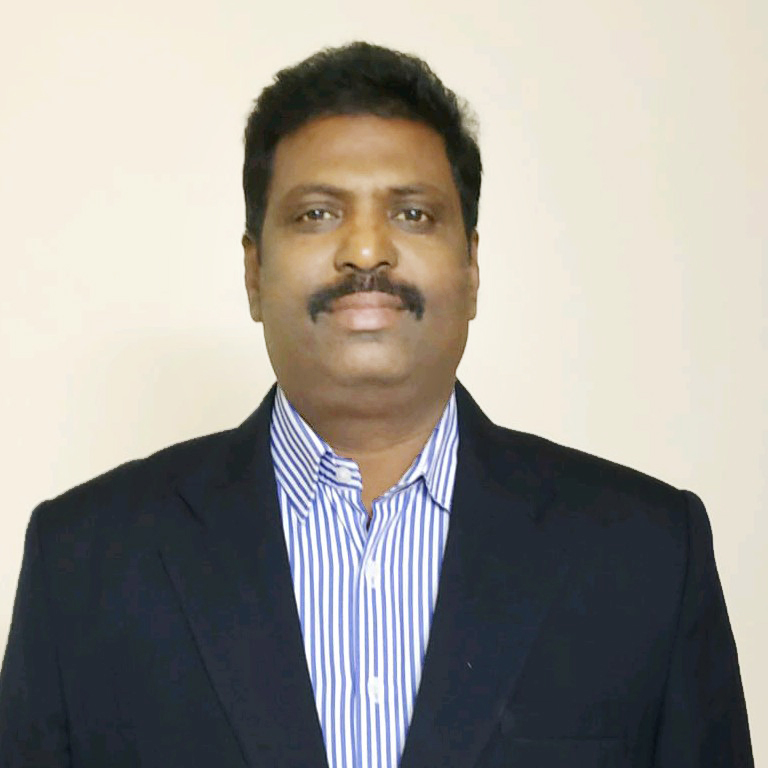