Yugeswaran Subramaniam received his Ph.D. degree in Physics from Bharathiar University, Coimbatore, India in 2009. From 2009 to 2013, he was a post-doctoral fellow with the Joining and Welding Research Institute, Osaka University, Japan. From 2013 to 2016, he was a post-doctoral fellow with the Centre for Advanced Coating Technologies, University of Toronto, Canada. In 2018, he was appointed as an UGC-Assistant Professor by University Grants Commission, India through Faculty Recharge Programme at Department of Physics, Pondicherry University, Puducherry, India. He has more than 50 publications in various peer-reviewed scientific journals. He has one national and one international patent. His main research interests are the study of thermal spray coatings and plasma gas reforming, plasma assisted toxic waste treatment and development of DC plasma reactors for energy and environmental applications. 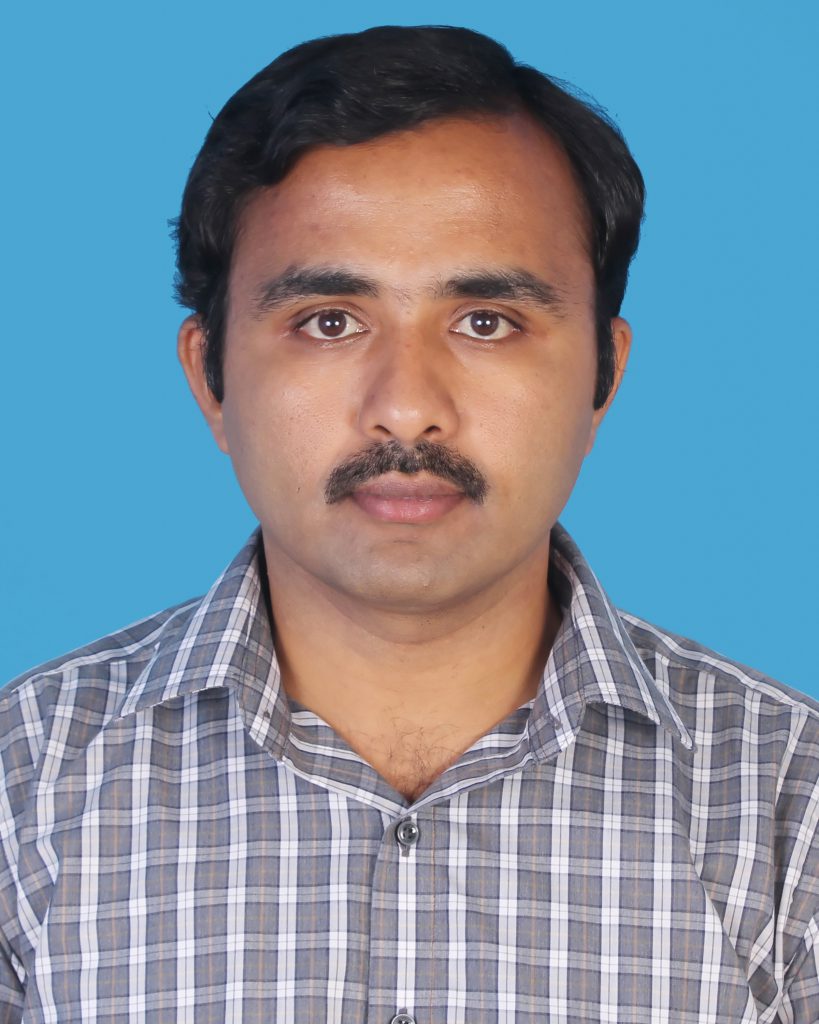