He was a Fulbright visiting Lecturer, India studies program, Indiana University, Bloomington, USA in 2007-2008. He was nominated for Commonwealth Academic Staff Feloowship in UK for the year 2013. He has been awarded the Sahitya Akademy Travel Grants Award in 2014. He was a visiting postdoctoral faculty in Department of English, Leipzig University in 2014 sponsored by (ICSSR) and (DFG) . He was a visiting postdoctoral faculty in the Department of English, University of johannesburg, South Africa, sponsored by(lCSSR),lndia and (NIHSS) South Africa in 2017. He has been awarded with the MHRD, Govt of India Funded International Collaborative Project in Digital Humanities in Indian Rim under SPARC (Scheme for Promotion of Academic and Research Collaboration) to collaborate with Western Sydney University, Australia for 2019-2021. He has been selected for Faculty Mobility Award sponsore by Shastri Indo-Canadian Institute and Ministry of Human Resource Development for 2020-2021. 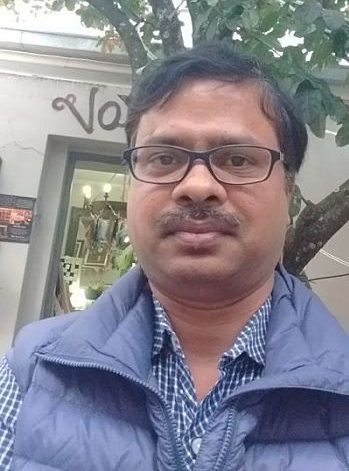 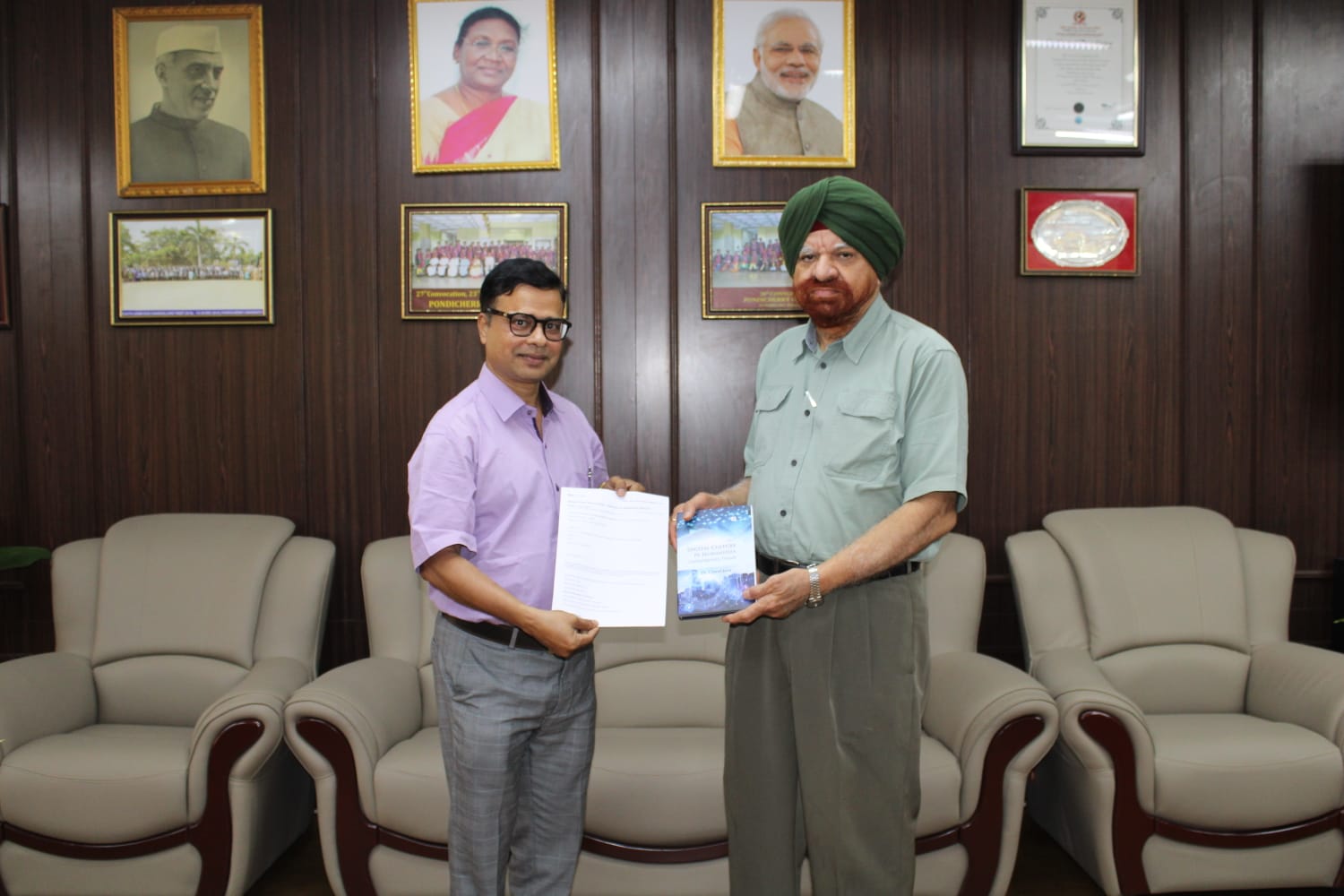 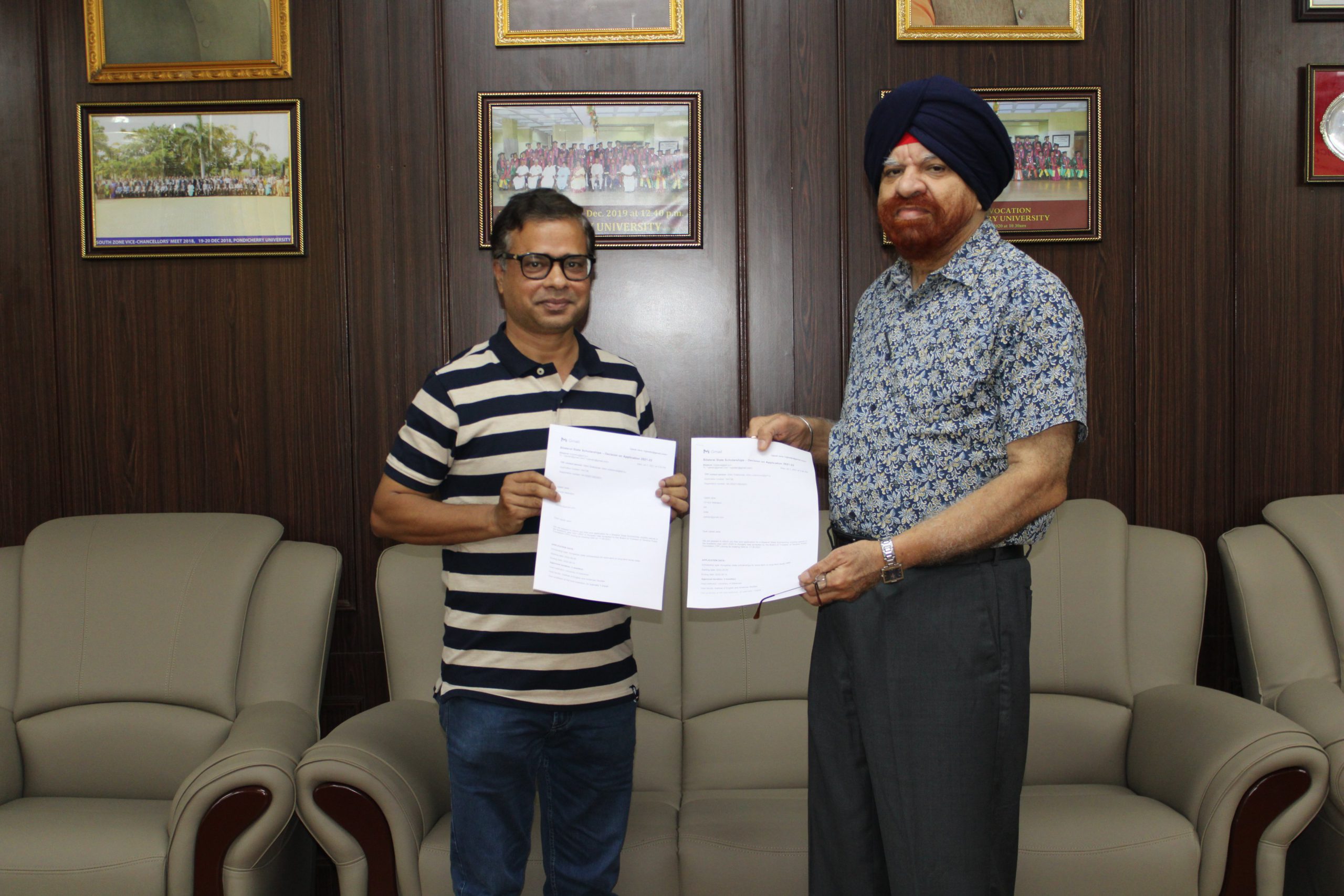