Department of Ecology and Environmental Sciences

Dr. T. Jayakumar obtained his Ph.D. in Environmental Science from the Bharathidasan University, Tiruchirappalli, Tamil Nadu, India. He started working as Project Fellow in a major UGC funded research project, which rewarded as ‘outstanding performance and progress’ by the UGC review committee. In that work, he studied the antioxidant potency of an edible mushroom Pleurotus ostreatus in the well-established hepatotoxicant carbon tetrachloride (CCl4)-induced and age-related state of oxidative stress both in in-vitro and animal models. In all these studies, he unveiled sound theoretical knowledge as well as expertise in various techniques in molecular biology. After completing his doctoral degree, he moved to Taipei Medical University, Taiwan to pursue his postdoctoral work, where he actively involved on selecting different types natural bioactive compounds and also some novel organometallic compounds, where were used for the treatment of inflammatory human diseases, principally cardiovascular diseases, stroke, arthritis and cancer. He also gained medical research exposure from the MacKay Memorial Hospital, Taipei, Taiwan He visited USA for presenting his work in an international stroke conference. Overall, despite he has participated and presented several papers at various international conferences, what is noteworthy is that he has published around 100 papers including 10 major reviews in reputed international peer reviewed journals including JBC and autophagy. Notably, his publications have received almost 3000 citations, 28 h- index and 56 i10 index. 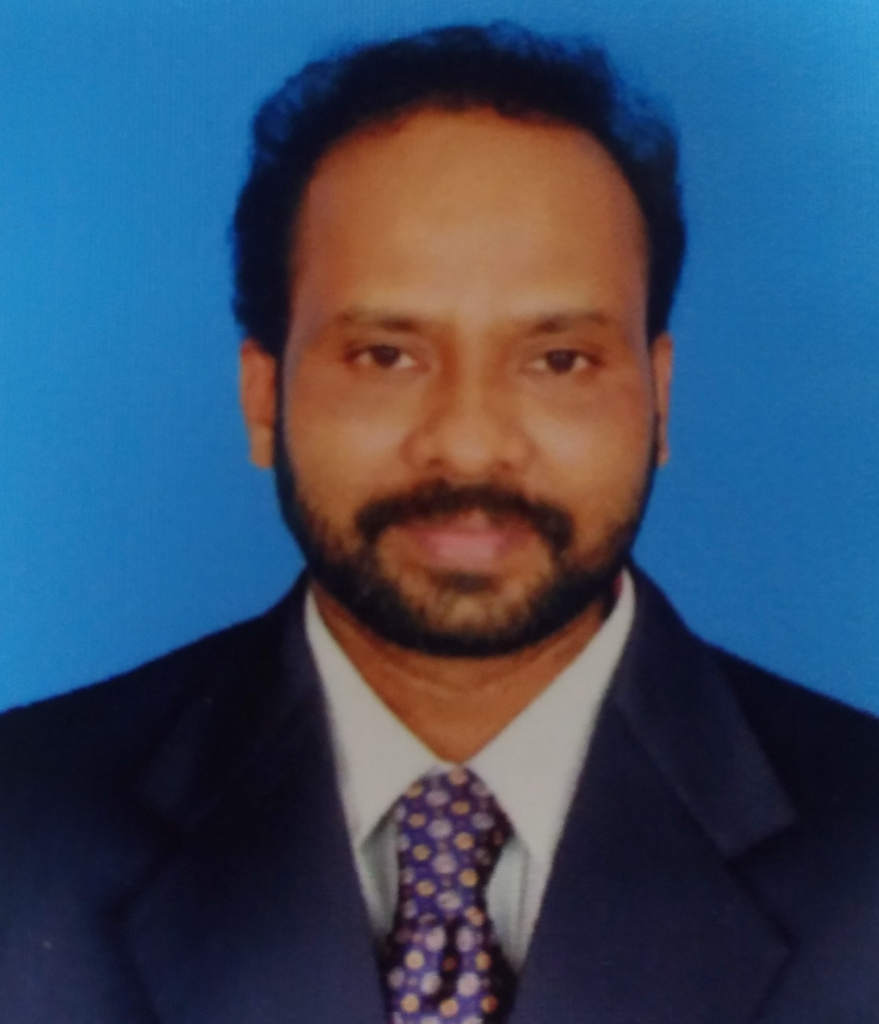 Received successive ‘Outstanding Researcher Award’ from 2012-2020 from Taipei Medical University, Taipei, Taiwan.
Awarded Senior Research Fellowship (SRF-Extended) by CSIR, New Delhi, INDIA from 2008 to 2009
Graded “Outstanding performance and progress” by the review committee of UGC, New Delhi, INDIA in a Major Research Project, in which I worked as Project Fellow