Department of Physical Education and Sports

Dr Chandana Eswar is an Assistant Professor in the Department of Physical Education and Sports, Pondicherry University. As an academician, her area of interest is in various aspects of women’s health and sports, sports training and nutrition, and psychological aspects.

She has also published, presented, and given talks in the mentioned areas. She was awarded UGC-JRF and pursued her Doctoral in Physical Education. She was also the first rank holder and was the recipient of two gold medals that is Prof. N C Parappa and K Puttaswamy awards, for securing the highest marks in Academics and Athletics during her Post graduation in Physical Education.

She has always been an avid sports person in addition to being an academician. She has represented India in The Women’s World Baseball Series. She has also captained the state team on various occasions in Baseball and Softball and represented Karnataka state in Baseball, Softball, Cricket and Swimming Masters and has also participated in  All India inter University in Softball.

She brings in her expertise from a solid academic background and her experiences of travelling, volunteering and training. She firmly believes that the sessions she conducts must be interactive, meaningful and enriching. 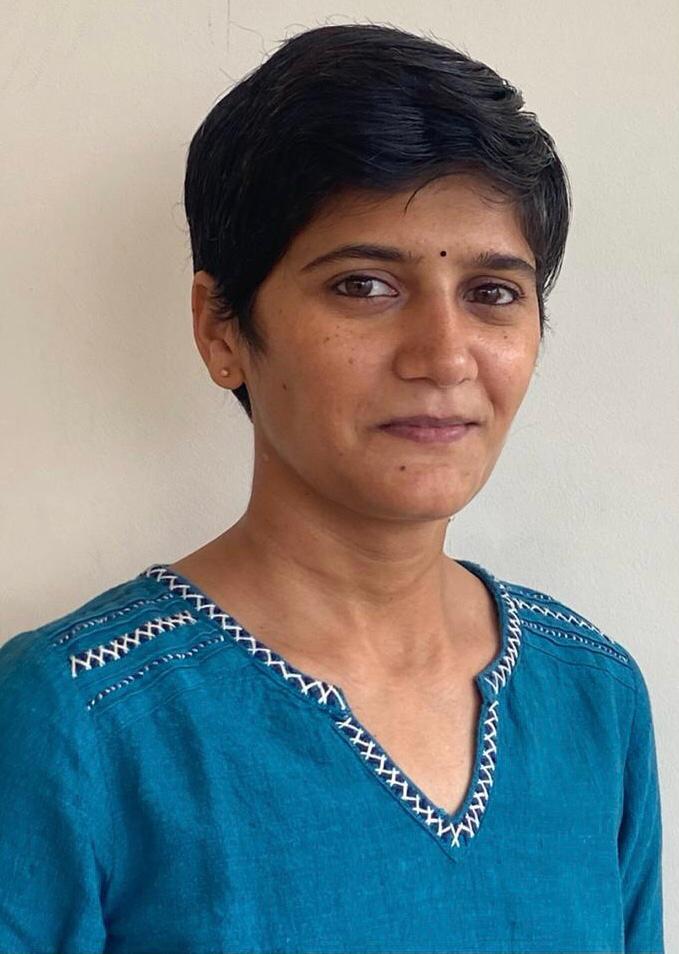