Department of Politics and International Studies

Mohanan Bhaskaran Pillai is Professor & Dean School of Law and Head of the Department of Politics & International Studies, Pondicherry University, Puducherry,India. A teacher of repute for four decades, he is the founder Editor of ISDA Journal – Studies in Development and Administration, Trivandrum. He is also the founder Editor of International Journal of South Asian Studies, Pondicherry University. Specializing in Development Studies, South Asian Studies and Political theory, he has published several books, research papers and articles in these areas. His major books include Politics of Regionalism in South Asia (1991); Globalization of Economy (1995); Gandhi’s Legacy and a New Human Civilization (1999); Quest for a Just World Order (1999);Women and Law (2003) and Decentralized Governance and Participatory Development (2005). He has travelled widely in India and abroad to participate and present papers in several international and national conferences, seminars and workshops. He is also a visiting Professor at University of Paris 13 Sorbonne Paris Cité, France. 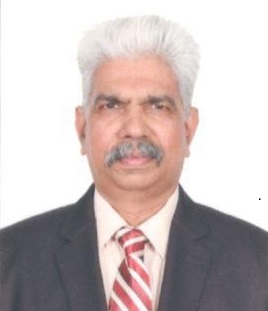 The Shift in nIndia's Foreign Policy:Reflections from a Political Economy Perspective

The Ethics of Neoliberal Paradigm: Some Reflections 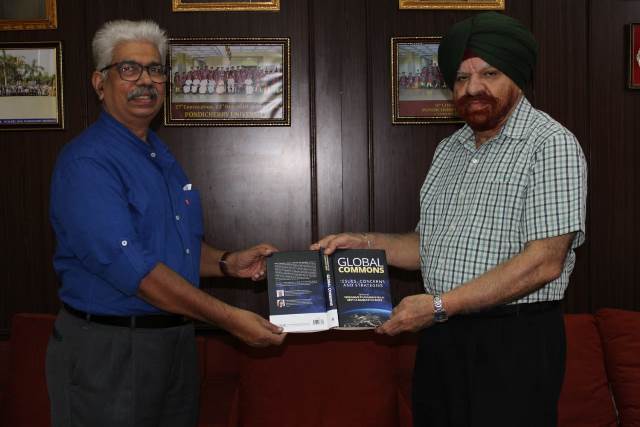